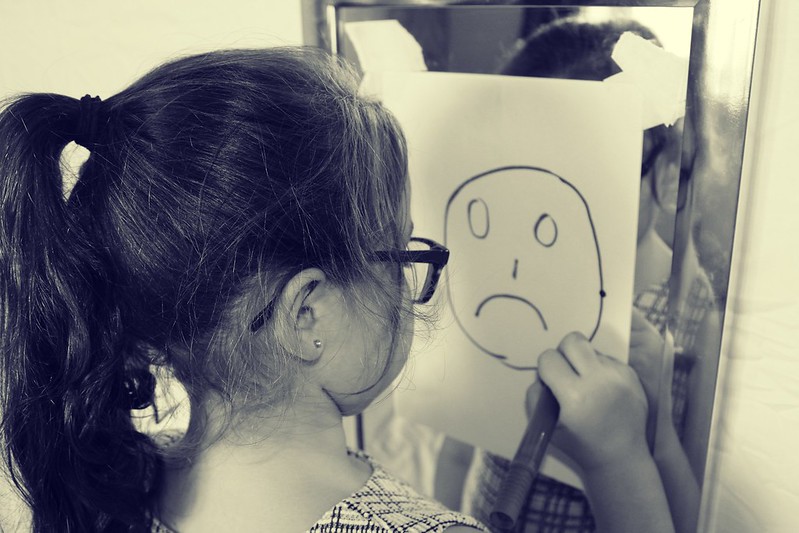 While organizing the “Building a mental health workforce from the grassroots up” panel for Health Journalism 2022 in Austin, I searched for weeks for a community health worker certified in mental health to join the discussion. That type of frontline worker seems critical to any parsing of how to fill critical gaps in a U.S. mental health matrix that the American Psychological Association and American Psychiatric Association describe as persistently short of clinical social workers, psychiatric nurse practitioners, psychologists and psychiatrists.

While depression and other mental health disorders in the United States tend to get addressed by clinicians — or by no one in regions where the clinician shortage is especially acute and wherever would-be patients simply can’t afford care — those grannies and other relatives are being enlisted out of necessity. Patel, a former director of the Centre for Global Mental Health at the London School of Hygiene and Tropical Medicine said figuratively, “more psychiatrists in one corridor of Mass General Hospital in Boston than the whole of Zimbabwe.” Community mental health workers, he said, are a way forward.

Indeed, several studies have suggested the same. In a 2019 issue of the Administration and Policy in Mental Health and Mental Health Services Research journal, a team of University of California researchers suggested that people needing mental health care could be steered there through culturally and linguistically competent community mental health workers. Farther that continuum, according to “Mobilizing Community Health Workers to Address Mental Health Disparities for Underserved Populations: A Systematic Review,” some mentally ill people could immediately get mental health care from neighbors — people who know and live among them — who’d been groomed in the ways that Patel outlined during that AHCJ webinar and in his book, “Where There is No Psychiatrist.”

John Naslund, PhD., is Patel’s colleague at Harvard’s Mental Health for All Lab and a member of the upcoming panel, which I’m slated to moderate. I asked Naslund, a mental health epidemiologist and digital mental health guru, the whereabouts of this nation’s community mental health workers. “This is a great question,” he replied “and one of the key areas our work seeks to address. … At this stage, I don’t believe any of these health workers have formal certification for delivering mental health care.”

Nevertheless, there’s much excitement, he added, about Harvard’s collaboration with the Meadows Mental Health Policy Institute about forthcoming training of community mental health workers and other lay providers in how to deliver “evidence-based brief psychosocial treatments for mental health problems in community and primary care settings.”

The COVID-19 pandemic, political and racial divisions have driven what everyday people and clinicians alike have said is a surge in mental distress across the United States. Likewise, it’s fueled a broader public’s greater willingness to acknowledge that distress and seek help. Cost of care remains a barrier for many. Lack of diversity — by race, region, and other markers — among the existing mental health workforce represents another barrier.

Those realities are fueling efforts to bring to the comparatively highly developed United States a model of lay mental health caregivers who researchers contend, have been delivering positive results in some of the poorest reaches of, say, East Africa.

For journalists, it’s important to know what’s ahead, whether the projections become fact. It’s also crucial to watch the complementary efforts of, for example, Lifespan Health Systems in Rhode Island. It is enrolling jobless or under-employed individuals, 18 and older, in mental health training that meets the requirements of mental health first aid, a national effort to equip average citizens to, if need be, perform a kind of mental health CPR. Lifespan’s training, its leaders say, would position trainees to be hired as patient navigators and peer counselors within medical institutions or, perhaps, to be community mental health workers.

The federal Bureau of Labor Statistics calls the entire workforce of community health workers fast-growing, with workers earning anywhere from roughly $30,000 to $70,000 a year, as of May 2021.

Smoking dominates other factors, including amount of wealth, in shortening lifespan -- ScienceDaily

OHRP Research Community Forum “Embracing Diversity and Innovation in Research” with Northwell Health, virtual on May 11-12

How to Become an Orthopedic Nurse in 2022?