Fauci to step down, says he’s ready for the ‘next chapter’

Bara Vaida is AHCJ’s topic leader on infectious diseases. Her work has appeared in outlets that include MSNBC, NPR, Politico and The Washington Post. Kerry Dooley Young is an independent journalist and AHCJ’s core topic leader on patient safety. 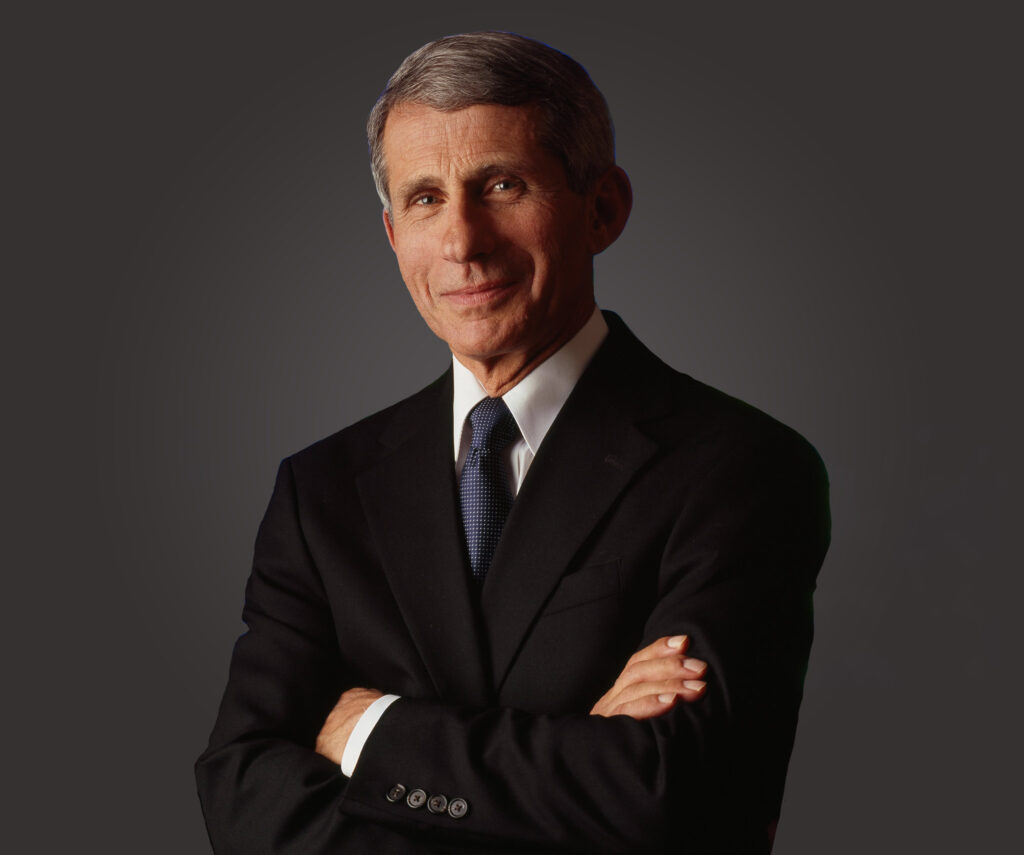 Anthony Fauci, M.D., is ready to give up the federal job that put him at the helm for nearly four decades of the nation’s responses to infectious diseases ranging from AIDS to COVID.

Fauci, 81, officially announced he is departing from his role as director of the National Institutes of Allergy and Infectious Diseases (NIAID) in December. He was appointed to the job in 1984.

Fauci had earlier this year signaled that he was likely to step down at the end of 2022 as leader of the NIAID and as President Biden’s chief medical advisor. Today he officially gave his notice, though he hasn’t said what he’ll do next.

“While I am moving on from my current positions, I am not retiring,” Fauci said in a statement. “After more than 50 years of government service, I plan to pursue the next phase of my career while I still have so much energy and passion for my field. I want to use what I have learned as NIAID Director to continue to advance science and public health and to inspire and mentor the next generation of scientific leaders as they help prepare the world to face future infectious disease threats.” 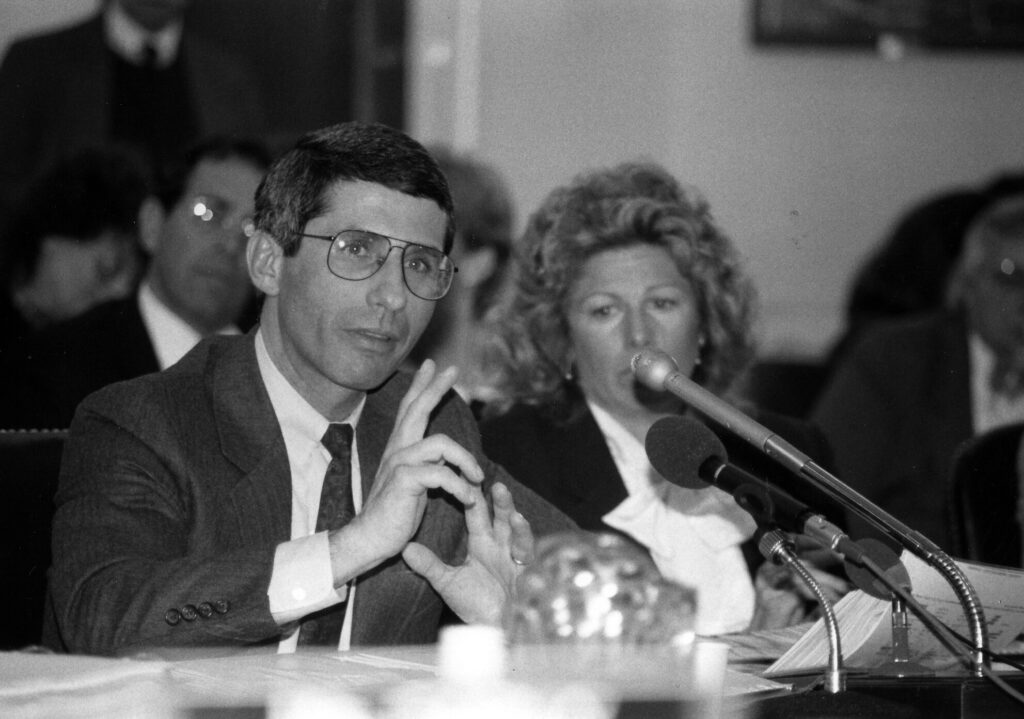 In addition to his work as a highly regarded scientist and doctor, Fauci served for decades as an effective advocate for federal funding for infectious disease research, especially in the field of vaccines.

Fauci sometimes joked about holding the world’s indoor record for testifying before Congress — by 2016 he had made more than 200 appearances before House and Senate committees.  He would bring great enthusiasm each year to his pitches before the congressional Appropriations committee for money for basic research. To watch him testify on behalf of the NIAID budget was akin to seeing a great university professor bring fresh enthusiasm to a class he’d taught for many years. Fauci patiently made the case — over and over — for the need to invest in basic research to prepare for eventual threats such as COVID-19.

And Fauci handled infectious disease threats with a scientific approach and diplomatic touch. During the Ebola crisis in 2015, Fauci donned a protective plastic suit and helped treat a U.S. health care worker who became infected with Ebola in Sierra Leone, Science magazine reported.

Amid concerns about initial missteps with medical care in Texas for people infected with Ebola, Fauci himself served as the admitting physician for a nurse flown to NIH from Texas after becoming infected during patient care and then publicly embraced her after her recovery to emphasize that recovered patients weren’t a threat.

During the AIDS crisis, Fauci managed to win over people who were initially harsh critics. Activist and playwright Larry Kramer told the Washington Post in 2007 that he once considered Fauci “public enemy No. 1.” But Fauci reached out to members of the group.

“He opened the door for us and let us in, and I called him a hero for that,” Kramer told the Post. “He let my people become members of his committees and boards, and he welcomed us at the table. You have to understand that he got a lot of flak for that.”

It was worth it, Fauci told the Post. “That was, I think, one of the better things that I’ve done.”

But Fauci struggled from the beginning of the COVID-19 pandemic to keep politics out of the federal response, as Science reported. His public contradictions of Trump over unproven COVID-19 treatments and the threat posed by the pandemic, as well as his advocacy of pandemic mitigation measures ultimately made Fauci a villain to the political right, the Washington Post reported.

For the first time in his career, Fauci faced death threats for his role in responding to an infectious disease threat (see the Twitter post below).

In a conversation with @specterm, Fauci says angry statements made by protestors during the height of 80s AIDS protests were not like the ones today..”They never threatened us in a serious way,” while now he and his family need security. https://t.co/Em6LYYtSJi

Generous with his time

Many reporters on the U.S. health beat have at least one Fauci story. From a journalist perspective, he handled the media with seriousness and grace. AHCJ core topic leaders who worked with him used the same words in describing their experience with him: He was generous with his time and thoughtful in his answers. In a 2016 interview with one of us, Fauci said that he has a rule for working with people: “Be nice to everyone,” which he also jokingly termed “enlightened self-interest” as being responsive and kind to people in general helped build support for the NIAID’s work.

If you are interested in watching an absorbing documentary profile of Fauci, produced during the pandemic, watch this film from National Geographic. It requires a subscription to Disney but is worth your time.

Bara Vaida is AHCJ’s topic leader on infectious diseases. Her work has appeared in outlets that include MSNBC, NPR, Politico and The Washington Post. Kerry Dooley Young is an independent journalist and AHCJ’s core topic leader on patient safety.

Postpartum is affecting mental health at work. What can companies do about it? — ScienceDaily

How and when the FDA seeks outside advice on drug approvals

Certain patients were more likely to use telemedicine even with the reopening of in-person appointments, while barriers to telemedicine remained for some families — ScienceDaily

Ask an expert this Thursday: A White House Q&A on Monkeypox

Sending A Call For Innovation In Healthcare Design