Rise in naloxone costs for uninsured, a significant access barrier to life-saving drug 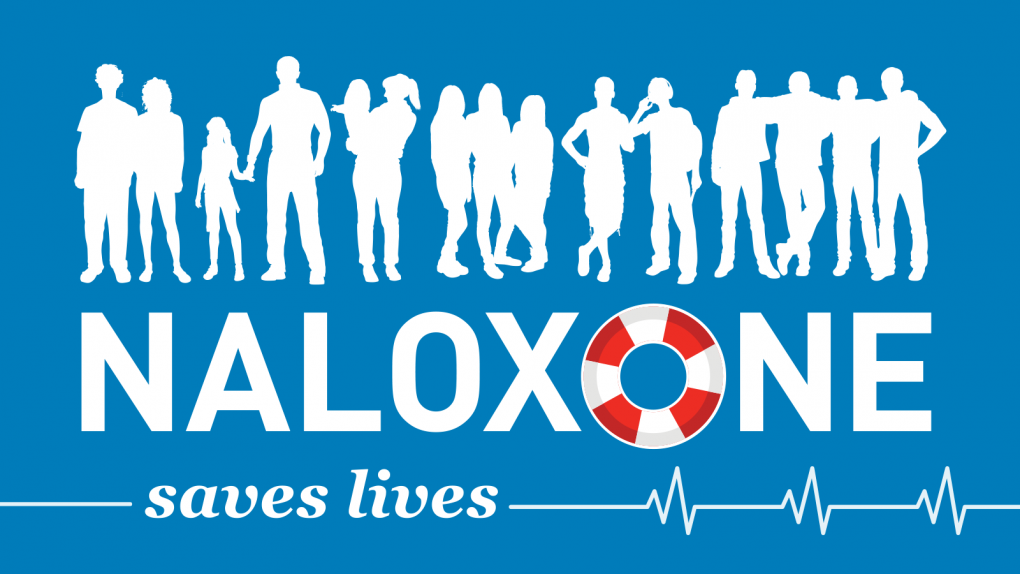 The cost of naloxone has risen sharply for people lacking insurance, even as laws have made it easier to prescribe and obtain the treatment for opioid overdoses, a new report found.

A study of claims data showed the mean out-of-pocket cost of naloxone for the uninsured rising to $249.97 in 2018 from $35.39 in 2014, according to a study published in JAMA Health Forum in August.

“The price of naloxone is almost certainly an impediment to more widespread adoption among the uninsured,” said Evan Peet, Ph.D., the study’s lead author and an economist at the nonprofit RAND, in a statement. “Policymakers who want to further expand access to naloxone —particularly among the uninsured and vulnerable — need to pay greater attention to the out-of-pocket costs.”

Peet and his coauthors, David Powell, Ph.D., both of the RAND Corp, and Rosalie Liccardo Pacula, Ph.D., of the University of Southern California, analyzed naloxone claims data from the firm Symphony Health.

In response to a question from AHCJ, Peet and Powell offered the following suggestions for journalists interested in writing about the costs of naloxone for the insured.

Journalists with an interest in reporting on naloxone also could consider delving into the debate about whether this medicine should be sold without a prescription.

There’s often confusion about whether a prescription is needed for naloxone. Many experts, including the staff of the Food and Drug Administration (FDA), consider the drug safe enough for distribution without a prescription. The FDA has strongly encouraged drug companies to enter the nonprescription market. The agency even did some of the critical groundwork for them, developing a model drug facts label for over-the-counter (OTC) naloxone, said Patrizia Cavazzoni, M.D., director of FDA’s Center for Drug Evaluation and Research in March.

“This was the first time the FDA proactively developed and tested a Drug Facts Label to support development of an OTC product, and with it, FDA intended to ease the burden for industry and facilitate a timely switch from prescription to OTC naloxone,” Cavazzoni said. “However, despite our efforts, naloxone is still a prescription drug.”

At the state level, there have been widespread efforts to get around the prescription hurdle to naloxone use.

“There are 50 state laws that indicate various ways to obtain naloxone ‘without a prescription,’ or through a statewide protocol, standing order, or through direct pharmacist prescribing — in each of these, there’s a prescriber who has authorized the prescription, just not necessarily in a ‘patient-specific’ way (e.g., my name is not on the naloxone I received),” Jeffrey Bratberg, Pharm.D. of the University of Rhode Island told AHCJ in an email exchange.

These measures are why CVS, for example, can say on its website that naloxone is “Available without an individual prescription nationwide” despite the impasse on OTC switches. This kind of marketing simplifies the complex status of naloxone such that customers perceive that no prescription is needed, Bratberg told AHCJ.

Yet, hurdles remain in place despite the many workarounds states have put in place. Access still requires going to the pharmacy to get naloxone.

“In Rhode Island, we use standing orders to place naloxone in lots of places and in the hands of community groups to distribute it, but there’s still a prescriber name on the label on the naloxone, just not necessarily the name of the person carrying it, as opposed to true OTC, which, like ibuprofen, can be purchased anywhere, has no label, and thus no prescriber name/no prescriber involved in any part of the process,” Bratberg said.

The Importance of Nursing Internships