AHCJ’s 2023 conference to be held in St. Louis in March

Felice J. Freyer is AHCJ’s president and a health care reporter for The Boston Globe. 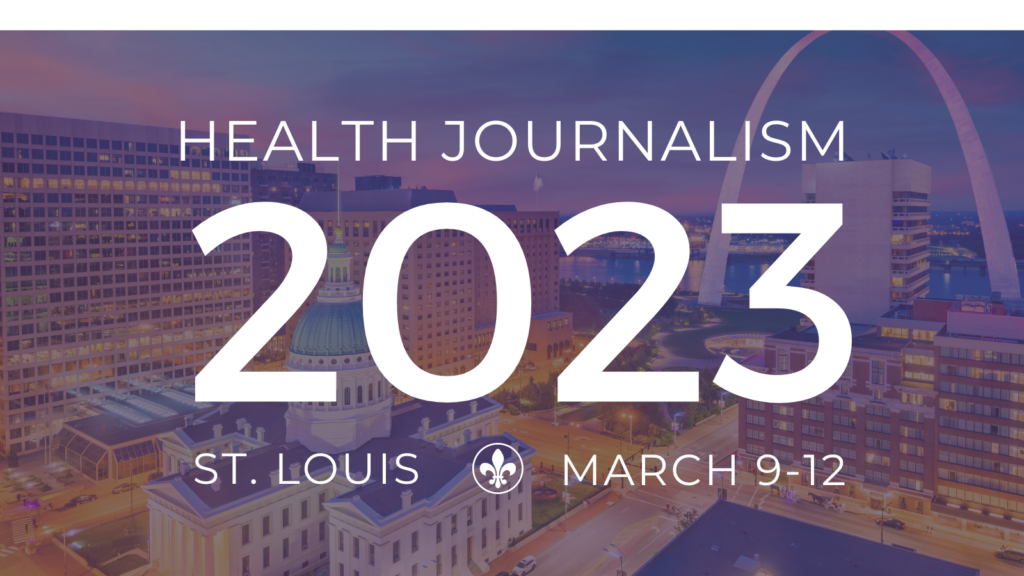 I’m pleased to announce that AHCJ’s annual conference will take place March 9-12 in the heart of the Midwest. We’ll gather in St. Louis’s historic Union Station Hotel, once the site of a railway station that brought crowds to the 1904 World’s Fair and was, at its peak, one of the busiest crossroads in the country.

After the success of the Austin event last April, we are excited to continue holding our annual conference in person. We’re expecting an even greater turnout next year for our signature mix of collegial networking, renowned speakers and illuminating panel discussions.

In between, participants will find no shortage of attractions outside the meeting rooms. Six restaurants and the St. Louis Aquarium are located within the hotel complex. Not far away, you can ride to the top of the famous Gateway Arch, enjoy the sculptures and scenery at CityGarden, tour craft breweries, explore rare and vintage motorcycles at the Moto Museum, and much more.

That said, I’m aware that some members might feel uneasy about visiting Missouri while a ban on abortion is in effect. Given such concerns, the board’s executive committee held a special meeting in July to discuss whether to proceed with our St. Louis plans.

These are the questions we considered and answers we arrived at:

As I learn more about St. Louis, and as that Gilded Age song keeps playing in the back of my mind (“…don’t tell me the lights are shining, any place but there”), I’m ever more confident we’ve picked a good spot to gather.

So, keep an eye on this website for conference updates.

Felice J. Freyer is AHCJ’s president and a health care reporter for The Boston Globe.

Adenovirus infection associated with hepatitis of unknown cause in children