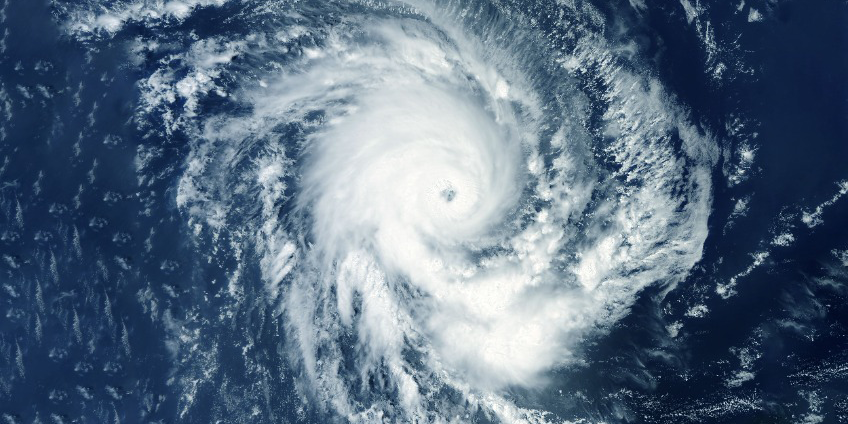 Hurricane Ian brought widespread damage to the southeast U.S. and was the deadliest storm to strike Florida since 1935, causing at least 137 fatalities in its path across the Caribbean and the East Coast.

Amid the incredible strife, there were signs of hope and heroism, including out-of-state EMS teams making the journey to storm-ravaged areas to assist in recovery efforts. This is in addition to the countless local emergency medical professionals who braved adverse conditions and floodwaters to rescue and provide care to those affected by Ian.

Hurricane season isn’t over, as it traditionally lasts through November, but we can hope Ian was the worst we’ve seen of it — and be reminded of how important disaster preparation is for EMS teams.

These are factors to consider before, during and after hurricanes, as well as other times of crisis.

Always keep on-hand a cache of supplies designated for emergency use. These might be everyday items, such as bandages, PPE, bag valve masks, oxygen, tubing, and spare/disposable accessories for larger equipment. During an emergency with mass casualties, a truck may run through supplies faster than normal.

Additionally, for EMS teams in hurricane-prone areas, consider storing supplies to combat flooding, power outages, potential structural damage caused by harsh winds, and other expected effects from such storms. Damage to the team’s station can have cascading negative consequences at just the wrong time.

Among the most important resources during any natural disaster is power — and that comes in many forms. From electricity at the station to batteries, running out of juice can seriously hinder the ability to provide care.

Sounds simple, but during hurricanes, especially, this task becomes even more of a challenge as teams must balance getting to people in trouble and staying safe themselves. Storm surges can rage suddenly, and drenching rains can flood roads in a matter of minutes.

Drivers must know what areas are most prone to flooding and try their best to avoid them. Plan routes ahead of time, and recognize when abandoning the use of a ground vehicle is necessary. Boats can be a lifesaver in more than one way.

Perhaps the most important tip is to remain in constant contact with all key figures — the home station, other teams, local and federal government agencies and, certainly, weather agencies that can provide regular updates on storm progress. Certainly, hurricanes can wreak havoc on communications — cellular networks and landlines may be bogged down — so it is vital to have access to multiple methods, including traditional radio, text messaging and social media to communicate with officials, the public and family members.

In the event of an oncoming storm, there may be little time to put together a plan of action, so be sure to have well-documented disaster/hurricane-prep plans to share with every member of the team. Include information on supplies, safety tips, important contacts and the chain of command. Update this document at least annually.

Learn more about prepping for emergencies and natural disasters here:

Disaster prep is a process that never ends, even in the months between hurricane season, so remember to use the periods of calm wisely.

Steps to Earn a Legal Nurse Consultant Certification in 2022