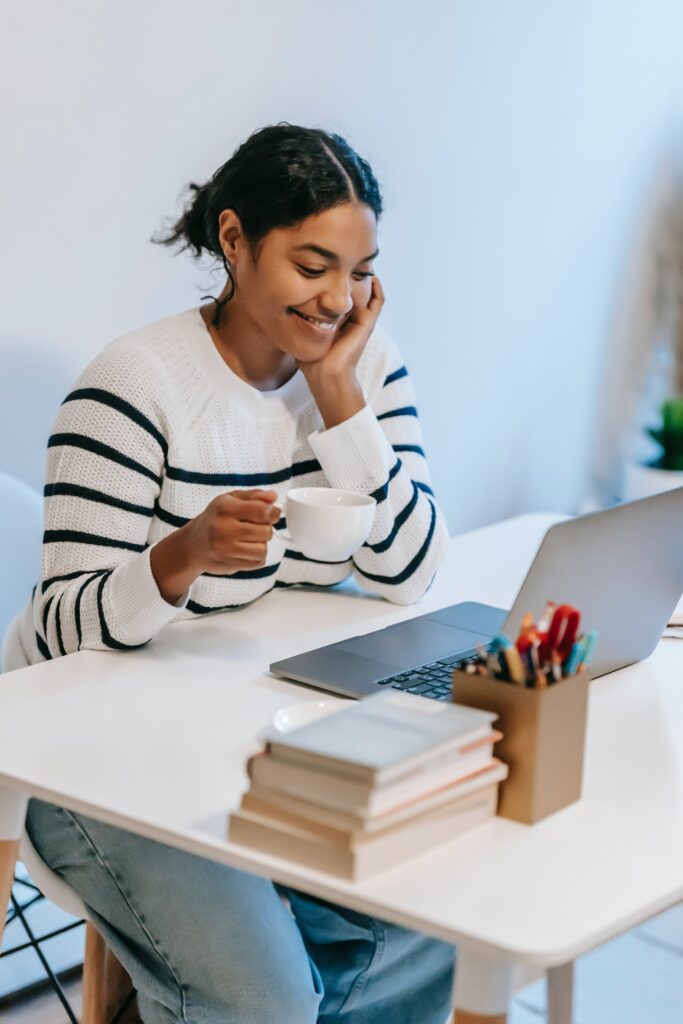 Photo by William Fortunato via pexels

The news that Highmark, a Pittsburgh-based large commercial insurer, plans to expand its coverage of several prescription digital therapeutics cleared by the FDA made headlines recently in STAT, Fierce Healthcare and other outlets. The payer is not the first to cover some prescription digital therapeutics (PDTs) but it is the first to announce it intends to pay for claims for the use of some apps and other technologies that help treat psychiatric disorders and other complex conditions.

With digital therapeutics expected to be a $56 billion global opportunity by 2025 (according to Insider Intelligence), there are multiple avenues for stories for journalists to explore (see list at end).

PDTs are therapeutic interventions prescribed by a health care provider that use software, mobile apps, websites or other technologies to replace or complement existing treatment of a disease or condition. They are evidence-based therapies with proven clinical efficacies and are approved by regulatory authorities for the management or treatment of specific medical conditions.

Highmark’s policy includes coverage of eight PDTs, STAT reported. These include CBT apps for the treatment of substance use disorder, opiate user disorder and insomnia from Pear Therapeutics; a video game treatment for pediatric attention deficit hyperactivity disorder from Akili Interactive; treatments for chronic lower back pain and lazy eye in children that are delivered using virtual reality headsets; a treatment for nightmares paired with the Apple Watch; and a CBT app for irritable bowel syndrome. A multispecialty panel of experts from the insurer conducted technical reviews of some products and reviewed the literature to make the coverage decisions, according to STAT.

Highmark, a Blue Cross Blue Shield-affiliated health insurer, plans to pay medical claims only for PDTs cleared by the FDA when they are prescribed by a licensed health care professional within the appropriate medical specialty and when they are used within approved indications, the Fierce Healthcare story noted.

The list of companies covered by the policy will grow and evolve, a Highmark senior medical director told Fierce Healthcare. Previously, the company had expanded access to a digital therapeutic for panic disorder and post-traumatic stress disorder called Freespira, Fierce Healthcare reported.

In other digital therapeutics news this year, U.S. Sens. Shelley Moore Capito (R-W.Va.) and Jeanne Shaheen (D-N.H.), along with U.S. Reps. David McKinley (R-W.Va.) and Mike Thompson (D-Calif.), in March, introduced bipartisan legislation to increase access to the products. The Access to Prescription Digital Therapeutics Act of 2022 (S.3791/H.R.7051) would expand Medicare coverage to include PDTs. It was referred to the Committee on Finance in the Senate, and to the Subcommittee on Health in the House of Representatives in March, but it appears there has been no news since then.

PDTs for behavioral health was the subject of a panel discussion at the Academy of Managed Care Pharmacy’s 2022 annual meeting in March, which I attended on assignment for a pharmacy magazine. Digital products offer several advantages in that there are no drug interactions or pharmacologic intolerabilities, and they could increase access to care and adherence to treatment plans, panelists said. But there are several limitations. Patients may stop using a product if they get bored or don’t understand how it works. The tools can produce vast amounts of data that need interpretation. And they are not necessarily appropriate for acute medical crises such as psychotic episodes.

Payers consider several factors when deciding whether to cover the products such as the cost of the product and cost avoidance (health care dollars potentially saved by not having an emergency room visit, for example); safety (potential for harms, risks and side effects, security measures to protect information collected, and whether the product is FDA-cleared); the clinical evidence available; and things like patient engagement rate and whether data can be integrated into electronic medical records. About 137 digital therapeutic products are in the pipeline, one panelist noted. Only 40% of payers covered some PDTs in 2021, according to a joint survey of 40 payers and large employer self-insured groups from Pear Therapeutics and Avalere, a health care consulting firm.