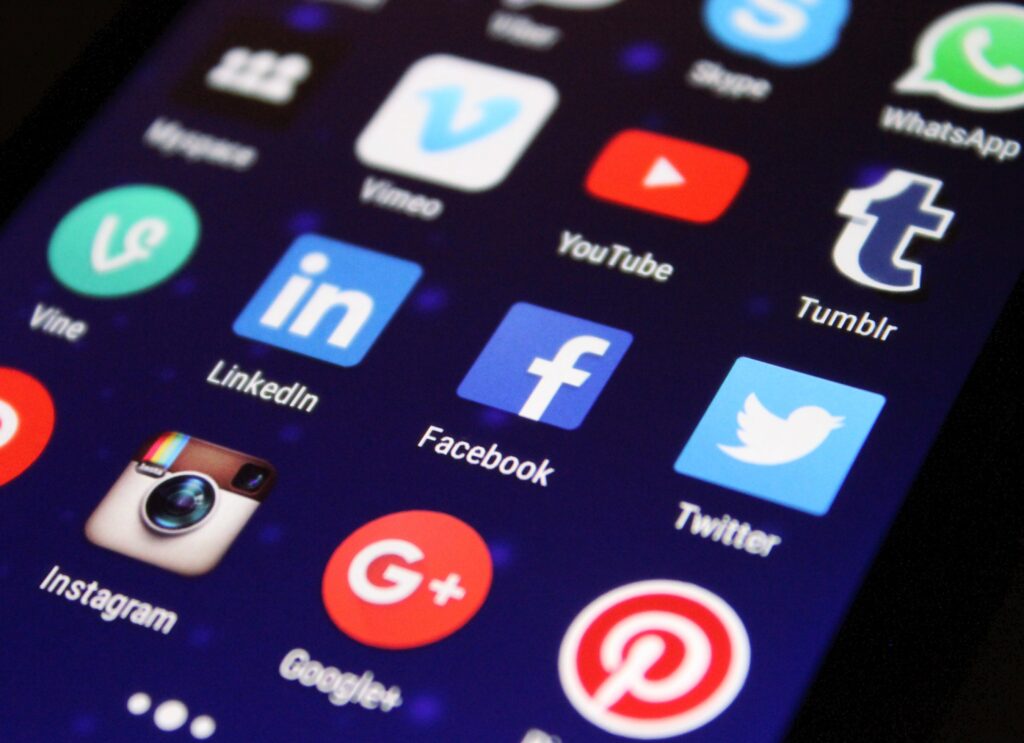 Editors often want people with lived experience in stories. The question is, where to find them? I spoke with four freelance reporters about their experience using social media to find “real” people to interview.

Freelancer Erin Boyle frequently uses Instagram to find patients. “Sometimes patients are building a brand almost around their illness identity,” said Boyle, and, as a result, they are likely to be receptive to an inquiry from a reporter.

Rather than direct message them, Boyle almost always tries to find an email by clicking on the Linktree link at the top of their Instagram profile. “That’s the link that will go to either a Linktree that has a list of all of their offerings, or it will go straight to their website or their podcast or whatever it is they’re doing,” Boyle said.

Independent journalist Sonya Collins said she is comfortable vetting people through Instagram. “When you do a hashtag search on Instagram, obviously you’re going to comb through a ton of photos, and you start to read the captions and find little tidbits of people’s stories,” Collins said. “So that way you’re already vetting to see if their story is legit. They’re not posting in response to a request that I’ve made.”

Collins frequently uses Facebook to find patients with a certain condition or enrolled in a clinical trial for a particular disease. She looks for Facebook groups and cautioned reporters to be respectful of each Facebook group’s rules. “I tend to assume that I’m not allowed to post something that says, ‘I’m looking for a lady with triple negative breast cancer to interview.’” Instead, Collins finds the administrators or moderators of the group in the list of members, and she will directly message them for help in contacting patients in the group.

Independent journalist Cassidy Chew has found people to interview by doing keyword searches that lead her to a person, not a group Facebook page. For example, Chew found a man with diabetes who had reversed the course of his disease through diet and exercise. “It can be kind of tricky to approach people on Facebook because they don’t know who you are,” Chew said. “As you would in an email, you use a professional voice and clearly explain who you are and what you are looking for.”

In the spring of 2022, a producer hired Chew to find him people to interview for a video series about health equity. For example, for two of the videos she was looking for LBGT youth who had challenges remaining at home and Black families affected by maternal mortality. She found them by searching for relevant GoFundMe pages.

Chew said it is important, before reaching out, to do complimentary reconnaissance through Google searches and perhaps court records and news reports, to verify that people are likely to be who they say they are.

Collins said she has found LinkedIn to be useful when looking for people who are living with a rare disease. Parents will often launch a foundation to raise money, or they will become speakers. Linkedin is a good place to find someone with that kind of professional endeavor, she said.

Freelance journalist Tara Haelle, AHCJ’s core topic leader on medical studies, used Twitter for a story in a children’s magazine about how certain pets were spreading salmonella. “I did a search on Twitter to find all the people who had posted about having an African dwarf frog,” Haelle said. “And then I reached out to them, and I asked, ‘Do you by chance have a kid?’ Honestly, I don’t know how else I would have found children like that.”

Once she gets a response, she tries to vet the person, but it is not always easy. She will certainly check out their other tweets. “If they tweet about ordinary stuff like, ‘The basketball game last night was great’ or what they had for breakfast and then interspersed within that over time is, ‘Here’s the latest from the radiologist’ or ‘I went to the doctor today,’ then that seems pretty legit.” And once she is conducting the interview, Haelle may ask for medical records.

With all the turmoil at Twitter since billionaire Elon Musk bought the social media platform, Haelle says she is not certain how much she will be using it in the future.

Airway Management of Patients in Hospice and Palliative Care

Airway Management of Patients in Hospice and Palliative Care

Webinar Q&A: The Science Behind CleanTech®