Margarita Birnbaum (@mbirnbaumnews) is AHCJ’s Health Equity Core Topic Leader. An independent journalist who has covered health disparities. Birnbaum’s stories have been published by WebMD, American Heart Association News, and American Indian, the magazine of the Smithsonian’s National Museum of the American Indian. 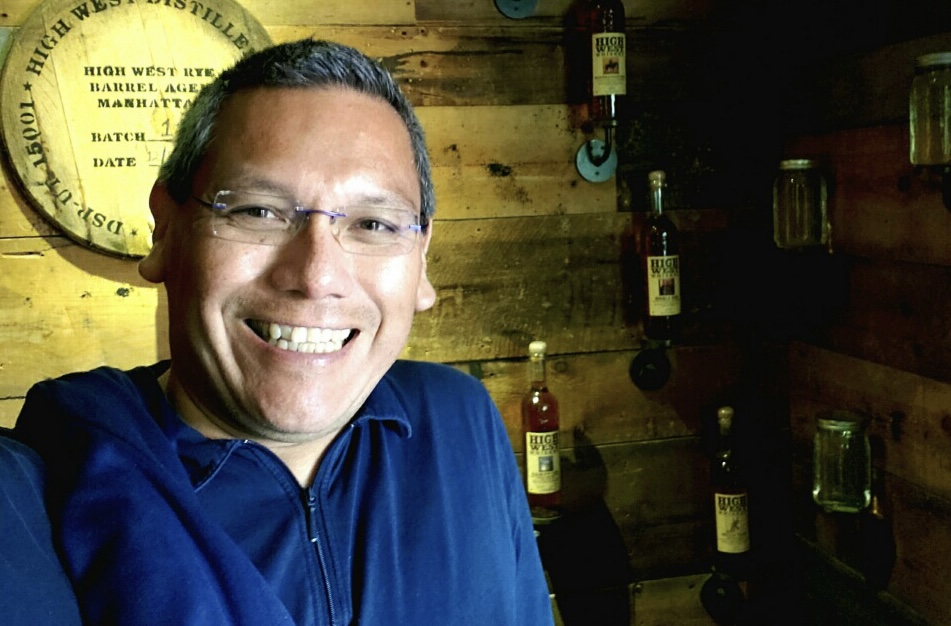 Millions of unauthorized immigrant adults — who represent more than 80% of immigrants living in the United States illegally — contribute to public health programs they may never benefit from because of their legal status. In a recent story that highlighted the lack of health care coverage for undocumented older people, Marc Ramirez, a national correspondent for USA TODAY, interviewed a man from Mexico, in part because the vast majority of unauthorized immigrants are from Latin America. “In this “How I Did It,” Ramirez, who writes about identity and inclusion issues, shares how he went about reporting the story and why he considered the ramifications of publishing the legal status of the immigrant man he interviewed.

This conversation has been edited for brevity and clarity.

How did this topic get on your radar?

It actually came up because we were looking at stories we could cover for National Hispanic Heritage Month, and this was one of the ideas [on the list of stories]. I was intrigued by it because it was just something I hadn’t thought about.

Immigration and health are not your beat. How did you start preparing to cover this story?

I started Googling, seeing what was already out there, and there wasn’t a whole lot written about this already. I found that there had been some studies written and had been alluded to in some books. I started reaching out to some of the scholars who had written about the issue. [The reporting] gradually put me in touch with people who were more contemporarily looking at the subject. And then I reached out to our immigration reporter to see if there was something that was on his radar at all.

There are states that have significant numbers of Latin American immigrants living in the U.S. illegally. Did you consider narrowing down your reporting by state?

Not particularly. I was really looking to write about the issue as a whole. What mattered was trying to get some experts on the issues. But it did, just by default, kind of lead me to certain states, namely California and Illinois, but also Texas.

How did you find Noe Ramirez (not related to Marc Ramirez)?

I reached out to some advocacy agencies, people who worked with the population to see what they knew about this. There was an agency in either San Antonio or Houston that turned me on to Noe.

I reached out to him, and he was really willing to share his situation because he’s already been open about his [immigration] status. I double checked with him several times to make sure that he was okay about being out about his status. I think I was really lucky to get him and his story.

Does he speak English? Is he a [native] Spanish speaker?

Native Spanish speaker, of course, but he speaks English.

I guess he already had experience being interviewed by the media. So, the trust issue wasn’t a factor in your case?

Correct. And there was another person on the call, the gentleman from the advocacy agency who had connected me with Noe. He was also on the line in case any concerns came up or any of the language issues. But it ended up not being an issue.

Do you think having another person on the call changed the dynamic between you and Noe?

You know, sometimes it does change the dynamic, but in this case, it did not. I think he was there just more to answer any questions that I had as well, because I’d just gotten in touch with him as well. It was kind of a dual interview.

Tell me about the data available about the health of undocumented immigrants.

What, if any, were the challenges you experienced when reporting?

Well, finding somebody [willing to go on the record] for sure. Finding a primary source always makes the story better. No matter what you’re writing about, you want somebody who’s actually experienced or experiencing the issue.

How can reporters be sensitive to the immigration status of their sources?

Be transparent about the fact that you want to use their names and to balance the need for detail, if you’re not using the names, to be able to get enough personal details to illustrate to a reader that these are legit sources. Obviously, try not to use anonymous sources as much as possible. In this case, he was willing to provide his name because he’s been public about that. Once the story was done, I sent him the link.

Margarita Birnbaum (@mbirnbaumnews) is AHCJ’s Health Equity Core Topic Leader. An independent journalist who has covered health disparities. Birnbaum’s stories have been published by WebMD, American Heart Association News, and American Indian, the magazine of the Smithsonian’s National Museum of the American Indian.

As Balwani and Holmes Head To Jail…Will Others in Health Tech Follow? – The Health Care Blog

The Role of Suction in Near Drowning Emergencies

What is a CleanTech® EVO Automated Handwashing Station?