Charging for patient portal messages: A trend to watch? 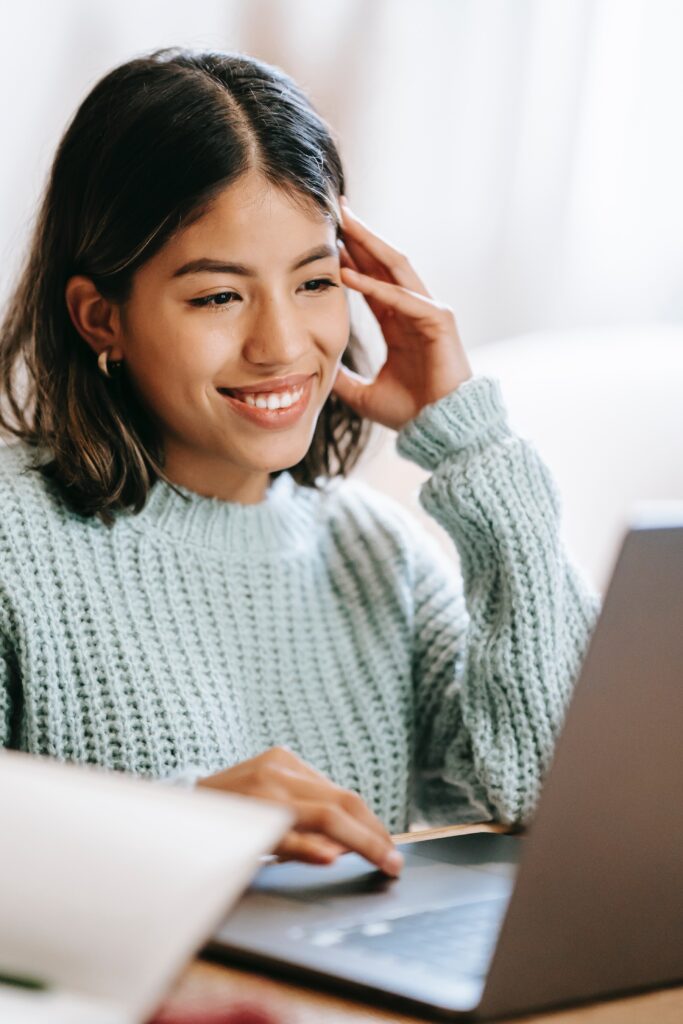 Photo by Liza Summer via pexels.

One of the conveniences of online patient portals is the ability to send messages or questions to care providers in between appointments and get answers. But now, the Cleveland Clinic and a handful of other medical centers have started charging for this service, and not all patients and patient advocacy groups are happy.

It’s an interesting trend for journalists to follow, given the prevalence of these portals. There are a number of story angles to pursue as well, including the view of providers, patients, and insurers, how this might impact the usage of the portals and how much revenue health systems could gain from this move.

The Cleveland Clinic in mid-November announced it would be billing patients’ insurance companies for messages requiring at least five minutes of health care providers’ time to answer. Sending messages could cost as much as $50 per message depending on the time and skill necessary to answer the request. Most people on Medicare will have no out-of-pocket cost, Cleveland.com reported, while some patients might pay $3 to $8. Those with private insurance may be billed an average of $33 to $50.

“Over the last few years, virtual options have played a bigger role in our lives. And since 2019, the amount of messages providers have been answering has doubled,” according to a message from the Clinic on its portal MyChart. While “staying connected is important,” it said, responses requiring time may be billed to insurance. “This will allow us to continue to provide the high level of care you have come to expect from Cleveland Clinic.”

The type of messages that may be billed include those about:

Patients and advocacy groups have had mixed reactions, according to news reports. “This is greed run amok to charge patients for an electronic message,” Cynthia Fisher, founder of Patient Rights Advocate, a group that advocates for price transparency according to a story posted on wksu.org on Nov. 17. The practice of charging for patient messages is more widespread among concierge practices that charge patients for services not reimbursable by insurance, the Cleveland.com article noted.

One thing that should not apply here is so-called surprise billing, or unexpected bills from providers or facilities, according to Cleveland.com. When patients begin a question in the portal, MyChart, they are informed of the possibility of charges being associated with their request, based on the level of skilled care required to answer the request, the article said. Patients can then choose to continue with the message or request an appointment with the provider.

Other hospitals also have started charging for messaging, including Ohio State University Wexner Medical Center in Columbus, Northwestern Medicine and Lurie Children’s Hospital in Chicago, NorthShore University HealthSystem in Evanston, Ill., UCSF Health in San Francisco, and Oregon Health & Science University. But so far, it’s not a lot: Northwestern charged for fewer than 1% of messages, and Lurie charged for about 300 MyChart encounters in the past year of nearly 300,000 messages received, according to an article in the Chicago Tribune.

The move comes in the wake of current procedural terminology (CPT) codes released in 2020 that gave providers a way to bill for patient portal messages, according to an article in Becker’s Health IT. Providers can bill for cumulative work done over a seven-day period that takes at least five minutes. The clock on the seven days starts ticking with the review of a patient’s inquiry and can include an examination of the patient’s medical record, development of a management plan, generation of a prescription or test order, and any subsequent online communication.

Fisher expressed concern to the Chicago Tribune that some patients will now be hesitant to ask their doctors questions out of fear of being charged. “It really disadvantages, disproportionately, and harms the very people who can afford it the least,” she said.

But some physicians seem supportive of this change, according to an article in Becker’s Health IT. Ralph DeBiasi, M.D., a clinical cardiac electrophysiologist at Yale New Haven Health, wrote: “Caring for patients takes time, knowledge and effort. There is nothing wrong with charging for it. My lawyer charges the same rate to answer an email as he does when in a courtroom. I see no problem.”

Does the 2D:4D Maturity Estimation, TL Measures, and Changes in Physical Fitness of Young Football Players?