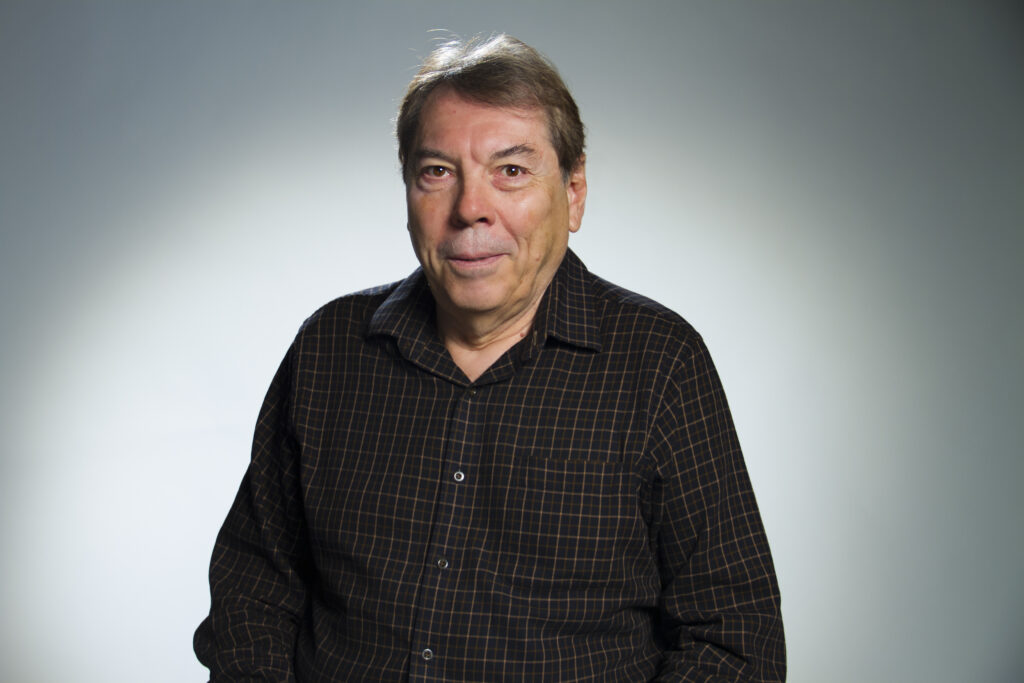 Editor’s note: This is the second of two posts on covering private equity.

Lack of transparency is a giant hurdle in reporting on the growing influence of private equity in health care.

Reporters covering public corporations can easily obtain periodic financial reports and ownership disclosures that are filed with the Securities & Exchange Commission. Information about the finances and public benefits of nonprofit hospitals is readily available via the IRS’s Form 900.

However, private equity investment firms that buy health care businesses to quickly resell them for a profit aren’t required to divulge financial and operating information.

Even their investors may be in the dark. (SEC Chair Gary Gensler has proposed a rule to require firms to disclose their fees and expenses, but only to investors.)

With private equity, “Pretty much the whole thing is a black box,” Fred Schulte, a senior correspondent at Kaiser Health News said in an interview in which he shared tips for reporting on private equity. “You only see what they want you to see.”

Yet journalists can cast light on how private equity affects the quality and cost of health care if they put in some effort, Schulte said.

Schulte learned those lessons in reporting the story, “Sick Profit: Investigating Private Equity’s Stealthy Takeover of Health Care Across Cities and Specialties,” which was published in November.

His assignment was to tie together a dozen or so previous KHN stories that exposed lower quality of care and higher costs associated with companies that had been acquired by private equity firms.

By piecing together publicly available data, Schulte elucidated the private equity business model and described how in some cases private equity ownership sowed seeds for abusive practices including false claims and anti-kickback violations and strategies to increase profits at the cost of patient safety.

The first stop, Schulte said, was PitchBook, a propriety database that aggregates information about private equity from a wide variety of sources including news releases.

Although PitchBook charges its thousands of dollars for its data, Schulte said, the service will provide limited information to journalists for free, Schulte said. “They will do some searches for you, but the main thing is you’ve got to ask,” he said.

PitchBook provided KHN with a list of the top 25 private equity firms in health care over the previous decade. KHN staff then looked for any health care transactions that those companies had announced on their websites.

“While it is a very secretive business in a lot of ways, it’s not always,” Schulte explained. He added that companies “generally want people to know that they’ve acquired these businesses.”

Neither PitchBook nor a company’s website provides a complete picture, however. Notably, they may not reveal so-called “add-on” deals in which private equity firms acquire small businesses that enhance the value of their main portfolio holdings. Such purchases have raised antitrust concerns.

Nevertheless, the Kaiser staff amassed a list of 600 private equity health care purchases, which are listed in a spreadsheet embedded in the story along with companies’ home cities.

They showed that deals were concentrated in sectors where private equity firms could realize rapid gains, sometimes by coming dominating a market. Most firms had holdings in dental, vision and veterinary care, illustrating that they were “all chasing the same industries” despite their claims of bringing innovation to health care, Schulte said.

Schulte’s next stop was PACER, the federal court database, where he searched for lawsuits filed against private equity firms.

In one example, National Spine Clinics and Pain Centers repaid millions of dollars to Medicare to settle a whistleblower case alleging it overcharged for unnecessary back braces and urine drug tests as part of a “revenue maximization policy” that required staff to see 25 patients a day, up from 16 to 18 prior to a private equity takeover.

In another, the Kool Smiles dental chain paid to setted False Claims Act allegations after lawsuits illustrated instances of overscheduling and unnecessary procedures that imperiled children enrolled in Medicaid.

In addition to providing rich details, lawsuits can document patterns. With dental chains, Schulte said, “You saw that over time there were the same allegations of the same business model hurting these kids year after year after year.”

“There’s a reasonable argument to be made that there’s something about the private equity model that is not doing the best thing for these kids,” Schulte said.

Schulte said legal documents also showed how plaintiffs’ attorneys have increasingly attacked the private equity model itself, attempting to hold firms accountable for the misdeeds of companies under their ownership.

In some cases, private equity firms appoint their own representatives to the companies’ boards. “If you’re starting to put your people in decision-making roles, then you are not just a passive investor,” Schulte said.

Despite the challenges, Schulte said it’s feasible for regional and local health care reporters to investigate private equity-backed companies. But he cautioned that documenting abuses is far more time-consuming than writing about a medical study.

“There’s no way around needing to become familiar with how to read business records and court files,” he said.

Insurtechs Oscar, Clover and Bright had a rough 2022

The older population is growing and becoming more diverse

Searching For The Next Search – The Health Care Blog